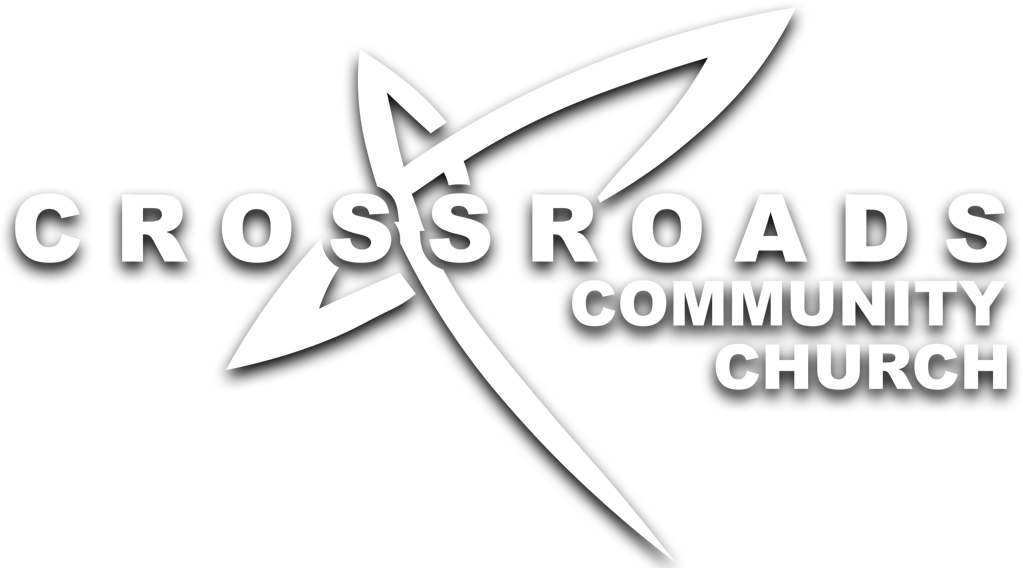 Zach Young is the Worship and Arts Pastor at Crossroads. He is a graduate Cum Laude with degrees in Biblical Theology and Church Ministry at Hope International University in Fullerton California. He is married to a wonderful woman named Stephanie who is also part of the worship and arts team. He has a son named Judah who loves music as much as Zach does, at least for a toddler, and a daughter named Harper who doesn’t really have any particular affinities, but that’s mainly because she’s a newborn. He spends a lot of his time playing one of his multiple guitars, playing with his dog, going to the movies, and camping. His favorite Bible verse changes from time to time, but his current go-to verse is Psalm 51:15, “”O Lord, open my lips, and my mouth will declare your praise.”